This morning I should be working on a difficult section of my novel, but after yesterday, I can’t work on the fictional difficulties of Paris in 1925. Instead, I’m drawn back into the past by an odor in the bathroom of the Swedish Cancer Center. The dates December […]

When will it officially be over? July 7th? That is the day scheduled for Dylan’s full-body CT scan. Or, is it over now? With most illnesses it’s easy: You get sick, you get better, it is over, but cancer lurks in the dark. The past two weeks have […]

Today is exactly three months from the day we began this journey. Three months none of us will ever forget. Three months filled with moments of terror, joy, and pain. Today, around 3 PM, the last few ounces of Etoposide will drip out of the clear bag, flow through […]

I am sitting and writing in the chair I was in when I started this journey with Dylan. We are back in the room where we started, 1266, and Dylan’s final round of chemo has begun. If everything goes as planned, we will leave room 1266 and Swedish […] 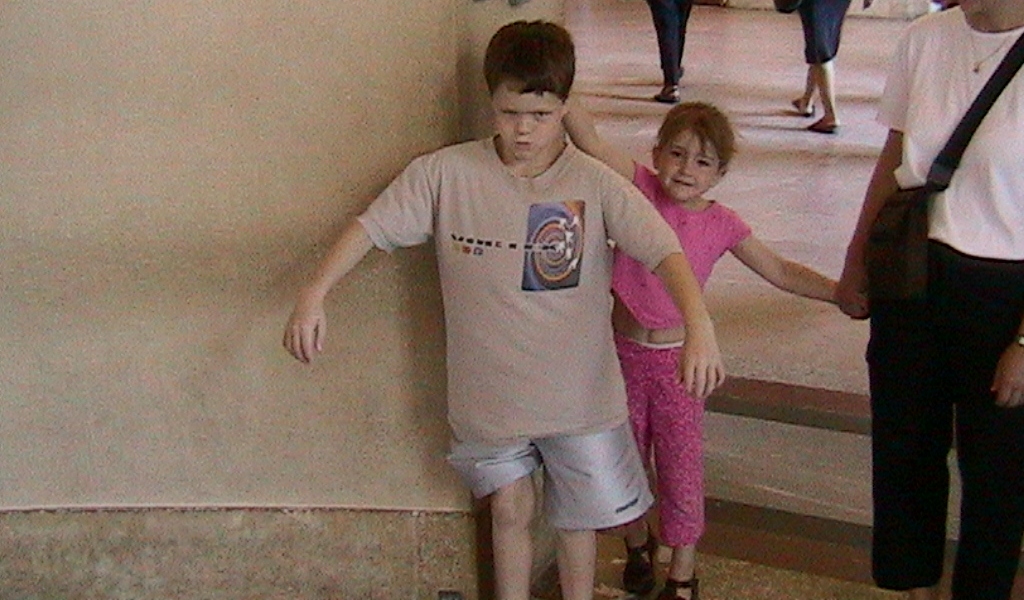 It hit me this week. It was the little things, the stack of clean clothes I thought about moving into the closet but never did. The To Do list that remained undone. The bathroom scale reminding me I haven’t been to the gym in a week and a half. […]

Everything I knew about cancer I learned from movies. Brian’s Song was probably the first “cancer” movie I ever watched and it confused me. (If you have not seen Brian’s Song it is about a professional football player who is diagnosed with cancer. Spoiler alert: James Caen dies. […]

Yesterday, I packed a “bug out bag,” loaded Dylan into the car and made the 80 mile trip to Seattle. We were heading in to get a blood draw, look at numbers, and find out when we would start his last round of chemo. The “bug out bag” […]

The Money End of Things (1,031 words that might kill your will to live)

Dylan’s treatment has lasted over 60 days now, I know this not because I have tracked all of this on a calendar, but because we have had our first phone call from someone wanting their money for services rendered. If you haven’t been through a hospital stay in […]

Dylan spent most of yesterday waiting, we knew the chemo drugs were being mixed and readied for him, but Mondays are slower than other days. Maybe the weekend crew forgets to clean all the mixing gear and the weekday folks have to put the shakers through the dishwasher. […]