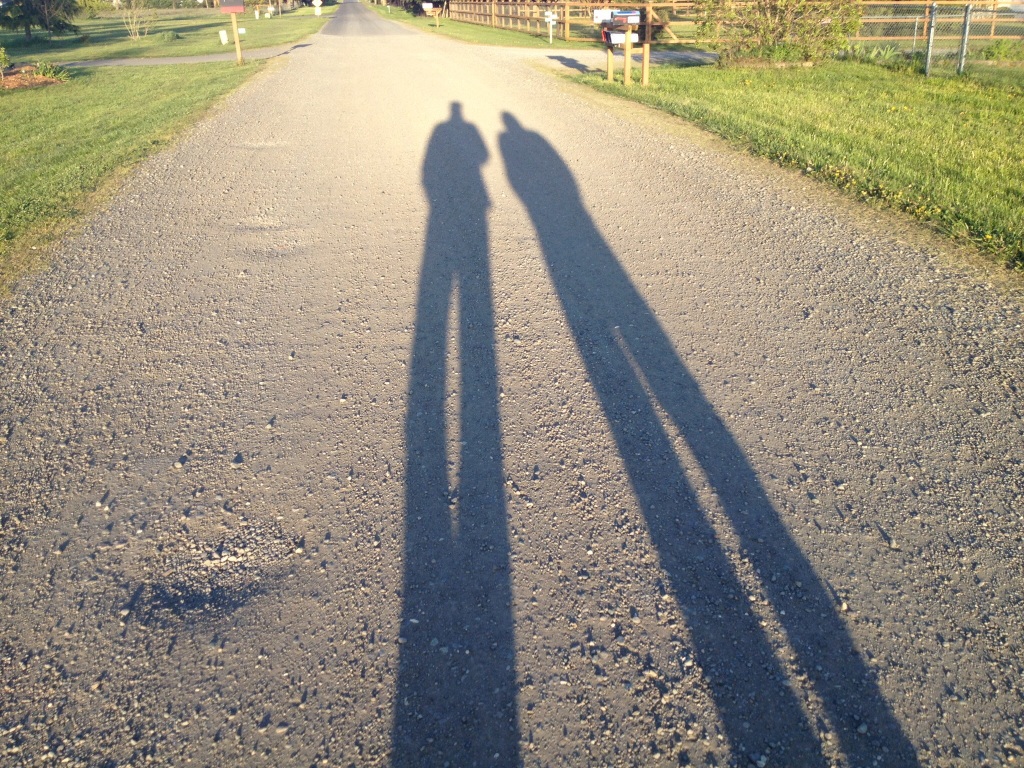 I am sitting and writing in the chair I was in when I started this journey with Dylan. We are back in the room where we started, 1266, and Dylan’s final round of chemo has begun. If everything goes as planned, we will leave room 1266 and Swedish Hospital on Saturday and never return to the 12th floor.

Our routine hasn’t changed in our last three visits, I set up the room, run out to Jimmy Johns and pick up sandwiches while the IV nurse connects Dylan’s port, and I return before the IV nurse has left the room. One of the pleasant surprises upon our arrival was that Dylan’s nurse for the first two days was going to be Kelly. She had been his nurse in the first round and a beacon of hope and help in those early days. I watched Kelly hang four chemo bags on Dylan’s IV tree and we both teased Dylan about his big plans to get home so he could play video games and then it started, the chemo from round four began its gradual movement from the clear limp bags into the rubber chest port beneath his skin.

Tradition dictated that we take a few laps around the ward while chemo began so we got up to walk four laps around the 12th floor but by the time we hit the third lap Dylan was really struggling. “This stuff is kicking my ass,” he said about the chemo cocktail surging into his system. We cut the walk short and he spent the rest of the day sleeping and eating. He has complained of feeling nauseous, but it must be the type of nausea that makes people eat full bags of Cool Ranch Doritos after devouring a foot long sub.

It is hard to remember the rawness I felt in the first few days in this room now that everything is so “normal,” but, once again, as we walked laps we ran into people huddled in corners crying into cell phones. It is my nature to want to reach out and comfort these people and to say, “It’s going to be okay,” but the last thing these folks need is a strange dude who looks like a homeless Walt Whitman giving them a hug, and, sometimes it isn’t going to be okay. Sometimes the doctors can’t stop it.

During this round of treatment Dylan gets steroid eye drops every six hours to prevent the chemo from permanently damaging his eyes. One would think getting a single drop into someone’s eyes would be easy enough, but Dylan is one of those people who cannot hold his eye open while another person squeezes a drop into this eye, so instead of a 30 second treatment these drops turn into the Manhattan Project. I pull his eyelids apart with my thumbs, the nurse moves in for the drop, and Dylan squirms like a dog being force-fed a bad tasting medicine. We are hitting about 50% of our drops, the rest end up on his eyelids making the lids extra slippery and difficult to hold open. I suggested some Clockwork Orange eye-opening tools to help but Dylan said no.

We ended our first night with a few poems: Mark Doty’s The New Dog, Gary Snyder’s Maverick Bar, and A. E. Housman’s Terrance This Is Stupid Stuff from Shropshire Lad. I hadn’t planned on reading any poetry this round, but the poems, like everything else yesterday, fell into place and Dylan requested poetry. The New Dog is a poem about the death of Doty’s partner and their new dog. The new dog is a blur of unlimited energy and saliva, but Doty’s partner can barely raise his hand to pet Beau. The comfort Beau brings Doty and his partner reminded me of our dog, Steffi. Steffi has been with us since Dylan was a toddler. She now has trouble standing on our wood floors, can’t see through her foggy eyes, and has difficulty eating hard food. She sheds enough fur to make Andre The Giant a sweater each day and is constantly in the way no matter where she sits. We all know the right thing to do is to take her to the vet and put her down, but she has been a very important emotional support for all of us during difficult times and there is enough hippie in me that I believe she needs to see Dylan all the way through this thing.

Housman ends Terrance This Is Stupid Stuff with a tale about a king, Mithridates, who gives himself small doses of poison to prevent himself from being poisoned by his enemies. I always loved teaching this poem for several reasons, but I usually focused on the idea that what Housman is saying is that difficult poetry and sadness in small doses won’t kill you. That isn’t what I got from it this time, not as I read it to my son who was taking in slow doses of poison to stay alive.

It is Wednesday morning. We are a few days from finishing. Dylan is strong. His sense of humor is intact. The end of the longest journey is in sight…I hope.

Leave a Reply to South of the Strait Cancel reply