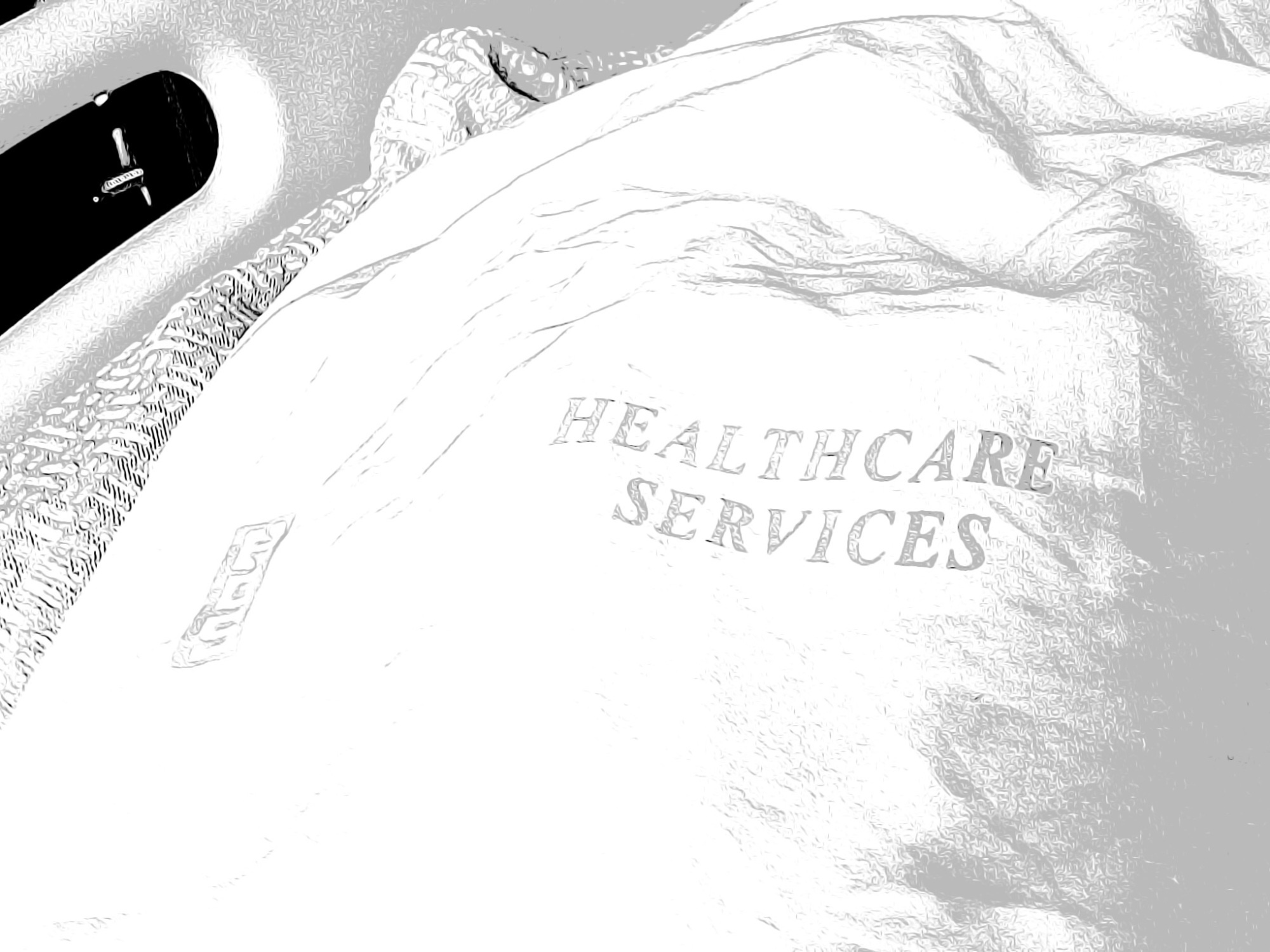 Last Monday, we were supposed to come in for a check-up and be told to go home and recover for a couple of weeks and then start the final round (this was what I thought would happen) but instead we were told to return Friday to complete round three. Our plans changed, which is no great tragedy, but when your child is going through chemotherapy there is a little spot reserved in your brain where you don’t want to go. It is the place you have reserved for bad news. I haven’t been there too often since we began this thing, but as I spent the last few days at home before Dylan would return to the hospital I went to that space in my mind and began to wonder if the doctors found something in his blood. Maybe there was a complication, maybe the tumors were returning, maybe things were not going great. I followed up each of these thoughts with, if something is really wrong they would tell us, wouldn’t they?

On Friday, Dylan and Cheryl came back to the hospital where Howie Myers was born for round 3.5 of Dylan’s treatment and I stayed in Sequim to go to a fund-raiser for Dylan’s medical expenses. Our small community has been very generous and one of the students at the school where my wife and I teach wanted to do a school project to raise money for a cancer patient. The student’s family had been touched by cancer several times and, coincidentally, while she was beginning her project my son was diagnosed with cancer so she asked my wife if she could raise money for Dylan. Her project has been much more expansive than we assumed it would be and I cannot imagine how much time and effort she has put into all the different aspects of raising money. We had hoped and planned to have our entire family at the IHOP take over to thank her. Instead, Dylan and Cheryl were in Seattle waiting to start chemotherapy and my daughter and I went to the pancake house to thank people. (Thank you, Destiny and family!)

Being on the big end of generosity doesn’t feel natural to me, it is much easier to be on the tiny end of things, the end where things are given, the big end, where things are received is a tough adjustment because it isn’t where anyone really wants to be, but then I open my mail and see a line in one of Dylan’s hospital bills for MISC——$213,000, that’s a lot of miscellaneous. I’ll take all the tiny acts I can get. (Our insurance will pay most of Dylan’s bills, even the misc ones, so this is not a plea for donations.)

On Saturday, I caught a ride to Swedish from one of Dylan’s aunts (Joyce) who was heading to Seattle to do some whitewater canoeing. I was expecting to see Dylan hooked up to a bag of chemo, but his numbers were still low and instead of chemo he was getting red blood. This is when I spent a little more time visiting the part of my brain reserved for bad news. I wasn’t saying anything aloud, but now I was worried.

Dylan and I had planned on attending a David Bazan living room concert that evening, but Dylan’s counts were so low he needed to stay away from the world. He was bummed, but he was bummed about everything. The physical beating his body has taken has been tough, but knowing he was about to step back into the painful world of chemo made him look at the chemo bag as not half empty but half full. To pass some time we watched a little basketball on the laptop because the hospital TV did not get the channel for the Final Four and waited for the evening.  #SomeTragediesAreGreaterThanOthers.

When Joyce finished rowing down the river, she showed up to the hospital room to hang out with Dylan while Cheryl and I went to the living room concert. What is a living room concert? It is a concert that happens in someone’s living room and it is awesome. You buy a ticket online, you get an address, you show up to someone’s house, they check your name off, and if you are early enough you can get a great seat on a couch right next to David Bazan. Dylan and I have talked about going to one of these for a while, so I was a little sad that he wasn’t along for the ride, but my wife and I had a great time. (I think I had more fun, she was a little freaked out by the closeness of it all at first.) Bazan is heading across North America on a living room tour, so if you have the chance to see him you should.

When we got back we set up the cot in Dylan’s room and spent the rest of the night trying to sleep. Hospital cots are not super comfortable and sharing one with your wife when she is notorious for stealing the covers makes it even more challenging. (She really doesn’t steal the covers, but it makes her mad when I say she does.) After a pretty bad night of sleep, she headed back home early Sunday morning and I began nagging Dylan to eat, take walks, and shower. We have developed an advanced bartering system of bribes and deals to get things done. I will run out to get him a bag of Cool Ranch Doritos if he eats them with a sandwich from the cafeteria. I will rub lotion on his feet after a shower if I can say, “it rubs the lotion on the skin or it gets the hose again” while I massage his calloused feet. (Silence of the Lambs reference if you don’t remember.)

While I was running down to the local QFC to get a bag of Doritos and a blue Gatorade (Is blue a flavor?) I was struck by all the tiny things I notice now. When I first arrived at Swedish it was the big things I noticed, the macro. The layout of the buildings, the floors, the city streets outside the window, the faceless homeless people, and locations of various businesses. Now I notice the tiny things, the micro. The triangles of dirt left in the corner of the elevator, the three cigarette butts left on the cement bench just on the other side of the no smoking sign, the way the parking garage computer pronounces ticket “dicket,” and the little foil top to a Cadbury egg left on the floor by a guy in a blue tie.

The little things like blood counts that are 120 one day and 16,000 the next are the tiny things I notice now, so when Dr. Pagel showed up before 7am this morning, it was a tiny thing but it was unusual and I thought we were about to get bad news. He talked to Dylan a little bit and then asked if I had any questions. “We weren’t expecting to be back this soon, is everything going as planned?”

“Oh, yes. Things are going great. He’s responding really well. If he weren’t 20 he couldn’t do this regiment.”

I was relieved. “So does that mean he’s tough?” I asked as I poked Dylan in the arm.

Both Dylan and I laughed, it was a tiny thing, but it was a good tiny thing. All the tiny things were heading in the right direction which means chemo will start today. We will watch the NCAA Final on a channel the hospital gets and we will wait as tiny drips of chemicals flow into Dylan’s body. A week from now, we could be back home and resting for the final round of chemo, that is if all the tiny things keep working out.

14 thoughts on “The Tiny Things”