Whistler, BC: Is this love?

If Whistler were a man he would look younger than his years, have hidden scars of past relationships and injuries buried deep beneath his North Face jacket, and either be the greatest guy you ever met or a completely self-centered jerk. Before opening yourself to Whistler you should ask a few of your friends if he is right for you because once you fall for him it is going to be tough to ever find someone/someplace who/that measures up to him. He’s got some serious baggage, but he is also so…so, well you know what it is like to fall for a guy like him.

He looks good. I mean from ten feet away he is one of the most striking men you will ever meet, but once you get up close and start hugging him you’ll notice that he could use a shower and a shave. He’s one of those guys with the residual dirt beneath his nails. He’s cool with it. He knows that hygiene isn’t his strength. Sure he could button up a little more and moisturize, but he isn’t that type of dude, he’s got mountains to ski, trails to hike, and beer to drink. He doesn’t have time to be the perfect man. He’s not going to change for you, so ask yourself,  “Are ready to change for him?” 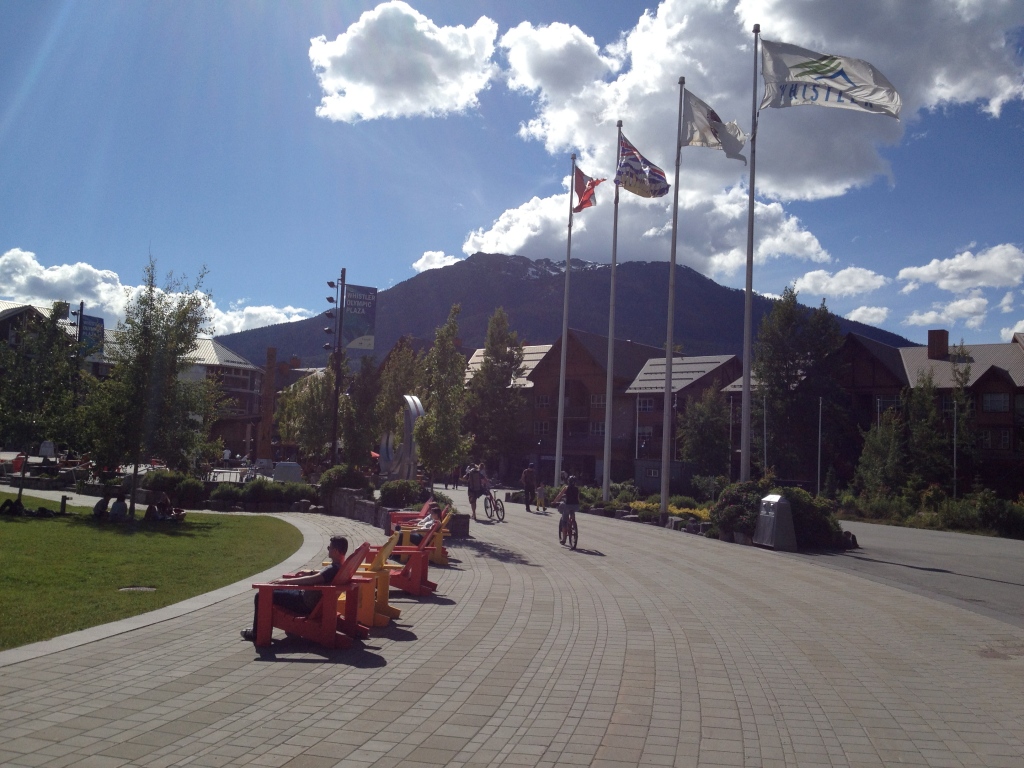 It’s tough not falling for a guy who cleans up so nice.

Whistler is also one of those guys who is also sneaky expensive. He’s always asking for $40 for this and that, and you’re pretty sure you had a $20 bill in your wallet last night but now you can’t find it. You don’t mind heading back to the room to cook rice and beans, but he wants you to eat out at that corner restaurant with the heat lamps and the tables overlooking the main square. You know the one. Sitting there having a few drinks with Whistler is perfect, but then, when it is time to pay, the bill is always larger than expected and he left his wallet back in the condo. He says he’ll pay you back, but he never will and you know it. 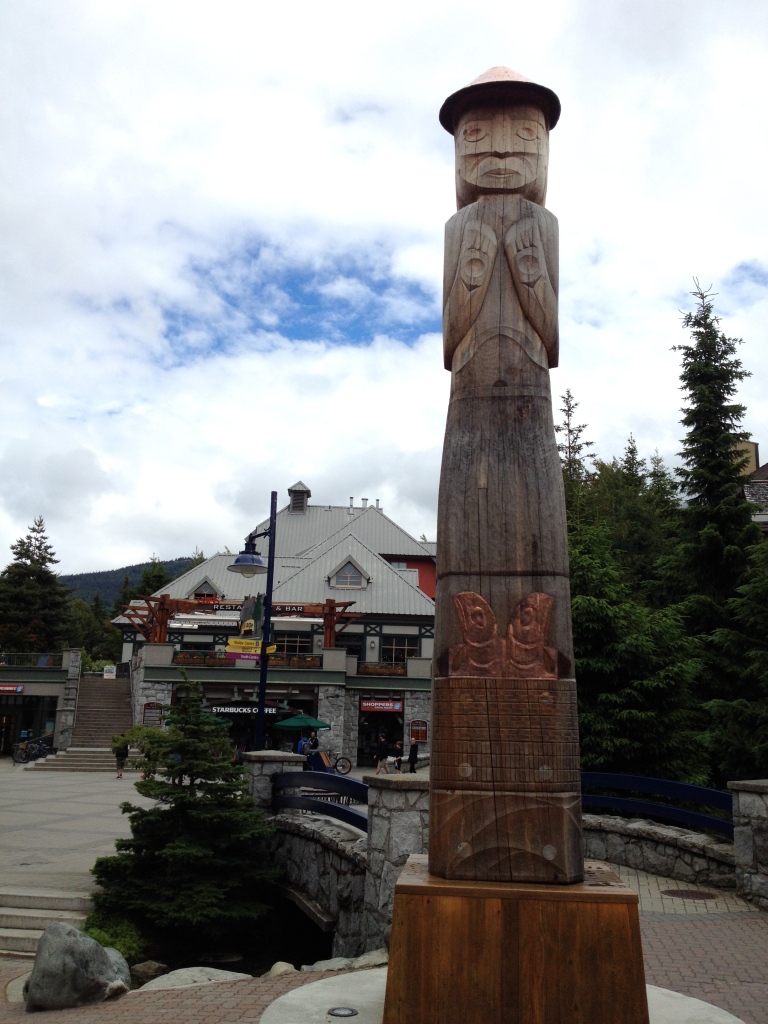 He respects his elders, but you’re not sure you want to introduce him to your parents.

When you have just about had it with him, you take a bike ride to clear your mind and you remember why you fell in love with this guy in the first place.

He’s smooth in the right ways.

And rough in the right ways.

Your friends warned you about him and they were right. You’ll never find a guy who can measure up to him. You don’t need all that other stuff. If you have him, and your rice and beans, what else could you need? He’ll take you out to the lakes during the summer and in the winter, oh, the winter is when he really shines. Those manly slopes, those evening cross-country skiing outings when you spent hours in the warming hut alongside the trail. He can be quite a romantic when he wants to be.

The warming hut where you waited for that guy from the Czech Republic to leave so you could be alone with Whistler.

The lake where you two swam in July and August.

You should probably find a more reliable man, but you know you won’t. You’ll stick with him. He could change. He might clean up a little and cut back on expenses. It’s possible, but even if he doesn’t change you can overlook his flaws because that’s what love does.

I know we are wrong for each other, but if this is wrong I don’t want to be right.

I can see you are trying to clean up some. That’s why I’ll always stay with you.